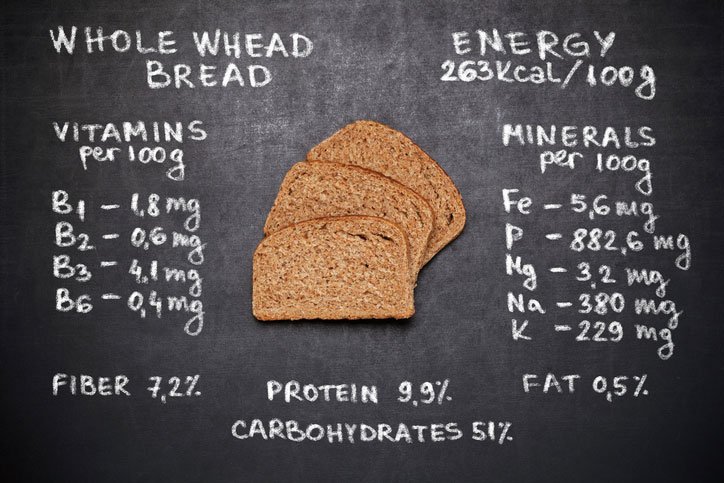 Will Bread and Carbs Make Me Fat?

Posted at h in News, Weight Loss by
Share

Oh, Carbs: The yin and yang of nutritional joy and nutritional guilt. On one hand… so good. On the other, the terrifying prospect your donut indulgence has doomed you to a living cautionary tale for “A moment on the lips, a lifetime on the hips.”

So let’s clear the air on one of the greatest questions of our time: Do carbs make you fat?

The answer is, of course, multi-layered. But let’s get the straight truth out of the way: Carbs in and of themselves DO NOT make you fat.  Just like any other food, carbs can make you fat… BUT ONLY if you eat more of them than your body uses for energy… kind of like anything else you put into your mouth.

So where’s all this “carbs are bad” and “carbs will make me fat” stuff come from? In part, from the the whole “good carb” vs. “bad carb” thing.

Carbs can be a touchy subject- mostly because “carbs” have been given a negative connotation through “pass along anecdotes” supported by the pass-along pseudo bro-science of the well-intentioned but 98.6% uninformed Gym Bro. Kind of like that one story you heard from that one guy who knew this one dude who was friends with your cousin on your Mom’s side so it must be true… right?

Either way, you know the rogue’s gallery of big “bad carbs”:

Fact is, unless you have specific allergies or intolerances to them, these foods aren’t “bad”. They may not be for you or your body but nutrition doesn’t have morality. Those fries aren’t waiting in a dark alley ready to hold you at knife point and implant some love handles. Weight gain can certainly be pretty complex but on a basic level nutrition is really about what properly fuels you within your caloric goals and requirements. Anything above and beyond that is stored for energy use later… IE- fat.

So let’s break it down– faced with the choice between say, a half donut or a banana, both will be about equal in the carb department. The donut is obviously higher in fat (giving it a higher calorie count)  while also offering a goose egg for fiber and other vital nutrients. The banana has the good stuff your body needs. Both will be converted to energy but only one is carrying a higher load of necessary nutrients. That’s why a banana is, well… “nutritious”. But that banana? It’s NOT bad and it WON’T make you fat unless, as taken in with the other food you eat on any given day, it exceeds your daily energy burn from activity, exercise and natural function.

So it’s a choice, really. Carbs will be processed similarly but some have a better nutritional profile than other. But if the goal is simply ingesting carbs, you may want to pick the one you have a craving for.

How Many Carbs Should I be Eating?

Now that we’ve established a baseline sanity check on carbs (and that you CAN eat them AND lose weight in whatever quantities and varieties you like as long as the carbs you’re taking in meet your caloric goals) the next question might be, “Ok, so how many carbs should I be eating?”

At “entry level”, the Mayo Clinic recommends carbohydrates make up 45 to 65 percent of your total daily calories. If you are on a 2,000 calorie diet, that would mean between 900 and 1,300 calories from carbohydrates, or 225 and 325 grams of carbohydrates a day. However, if you’re moving, working out or athletic, these requirements can change as well because you’re using energy… and the body uses carbs for that express purpose.

As always, if you’re looking for where that baseline might be, we’re happy to help.

So, Carbs Aren’t Going to Make Me Fat?

No, no, no and no. Carbs in and of themselves do not make you fat. Just remember to limit your portions based on your needs and caloric requirements. Yes, you may have to stop packing down a full loaf bread or six pieces of chocolate cake in one sitting (IE- eating MORE after eating some), but there’s absolutely no reason to give them up all together if they line up with your caloric/macro goals. Moderation within your caloric needs is key!

When it’s all said and done, enjoy that occasional donut and let carbs work FOR you. 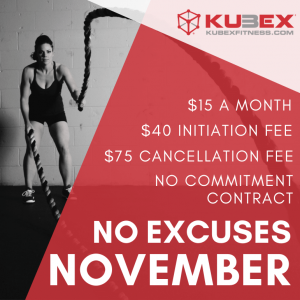